This article first appeared in the Boxing Day programme.

It’s worth returning to the Wrexham FC takeover once more to consider some of the reasons why Hollywood stars Ryan Reynolds and Rob McElhenney find it such an attractive prospect. We’re going to look beyond the historical, romantic reasons which have been trotted out and examine the business side in a little more detail. Wrexham Supporters Trust members were provided with a wealth of information to help them make up their mind whether to back the takeover, and it reveals some interesting points.

A brief recap of the background: Wrexham Supporters Trust took over the football club in 2011, since when they have remained in the National League’s top division and won the FA Trophy. Long-term debts have been paid off and financial stability achieved. However there is some frustration among fans that Wrexham have not returned to the Football League.

The first and most important point to consider is that Wrexham FC is debt free; indeed the Trust had cash reserves of over £200000 in October. This is a significant attraction, as the new owners will not have to repay any debts with the money (£2m) they have set aside to invest immediately. This should mean they get the maximum impact from their initial investment, which will buy them some time and goodwill. Then there is the security which comes with taking over a business with nine years of independently audited accounts.

Wrexham FC has lots of sources of income which aids stability and helps the club cope with the unexpected. Fans paying for tickets and Trust membership are of course important. The 2000 season ticket holders make up around half of Wrexham’s average crowd. Retail and non-matchday commercial income brings in a quarter of a million pounds, aided by a full time commercial manager. Then there are the more ambitious events which use the football ground, such as a Lionel Richie concert! These bring in sums ranging from considerable to vast, with no less than £1.6M raised in 2018/19.

One other point which may be of interest to Chorley fans is the wage bill, which has fluctuated over the last nine seasons but has not dipped below £900000. This gives some idea of what is required to compete at the top end of the National League.

There is a lot of fascinating information in the pack provided to supporters. For example it’s worth noting that Wrexham Supporters Trust estimate the value of volunteer labour at £200000 annually, for which they are extremely grateful.I’d recommend anyone interested in the finances of football at Chorley’s level to read the document, which is available on Wrexham Supporters Trust’s website at wst.org.uk under ‘downloads’. 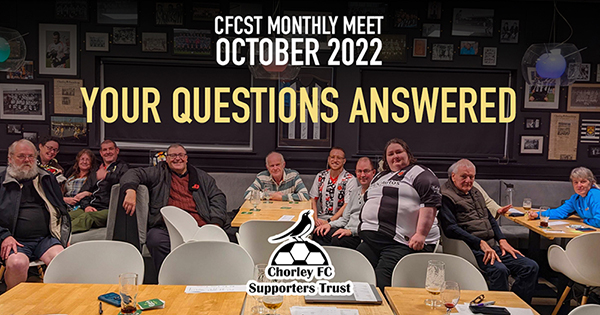 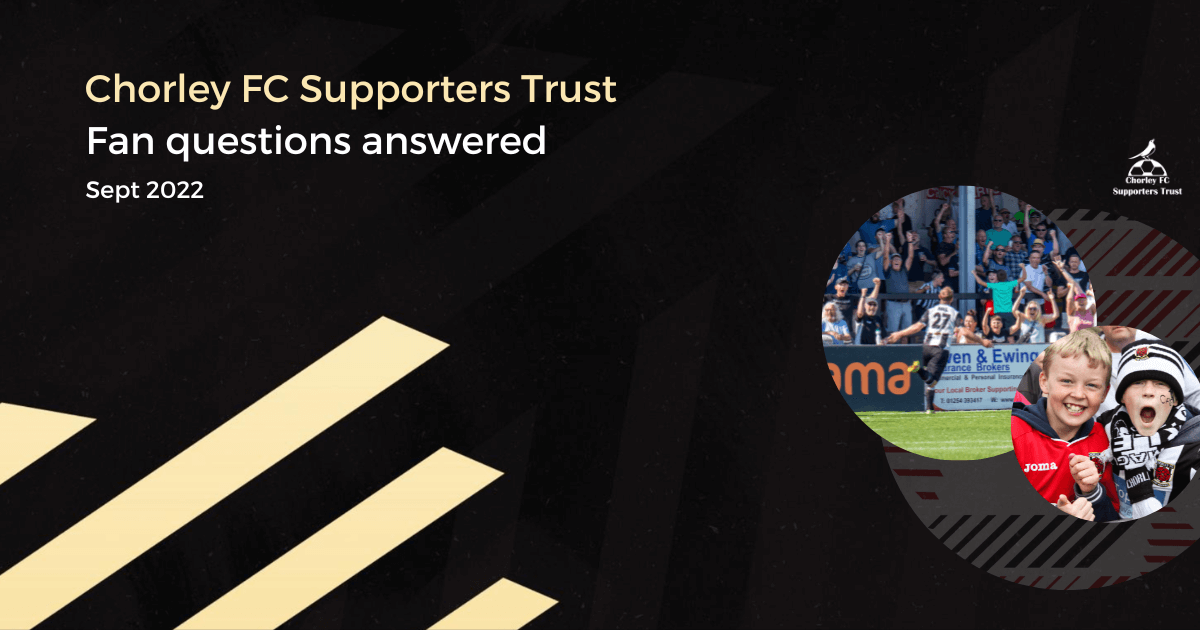 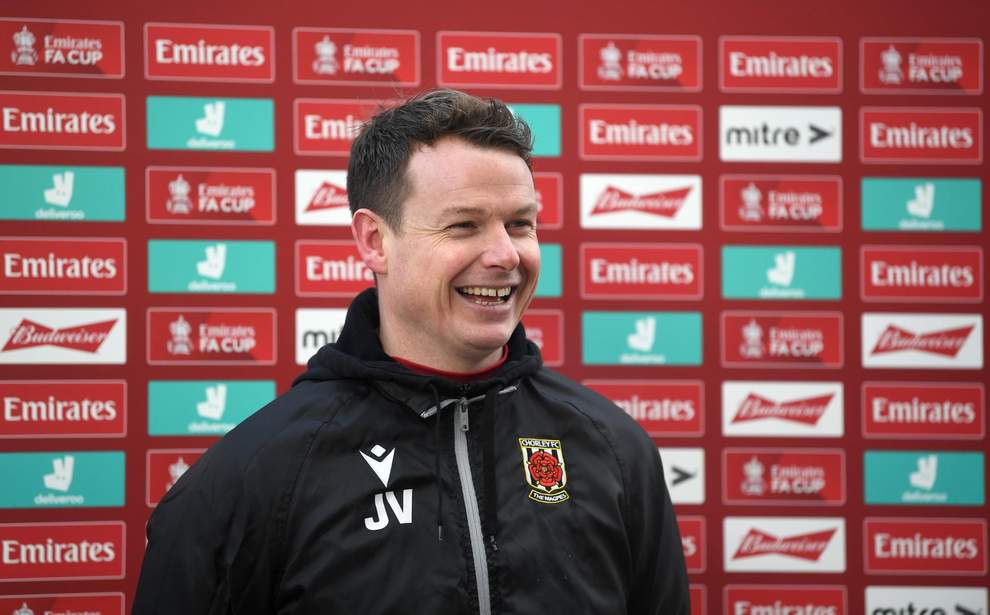 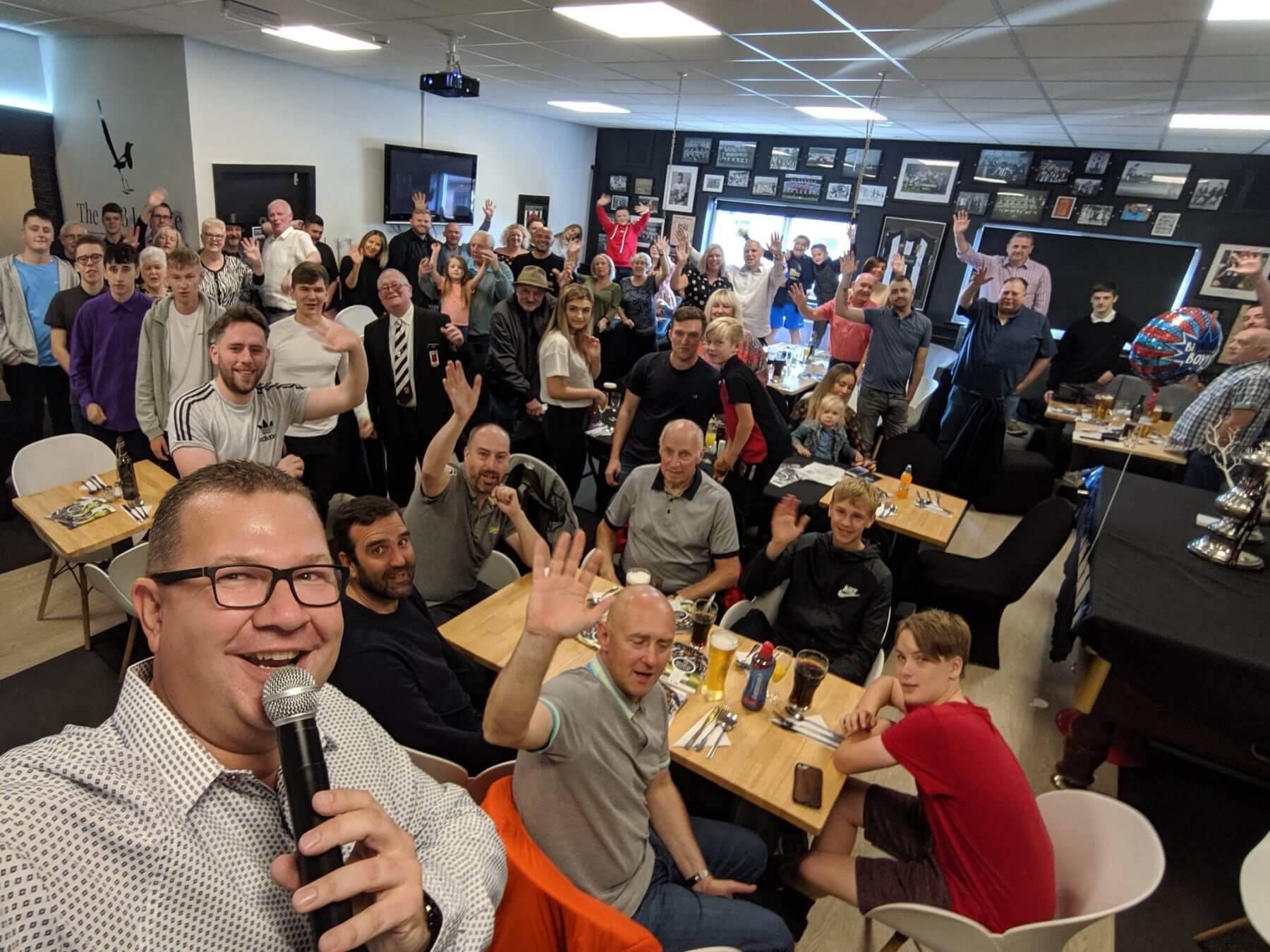 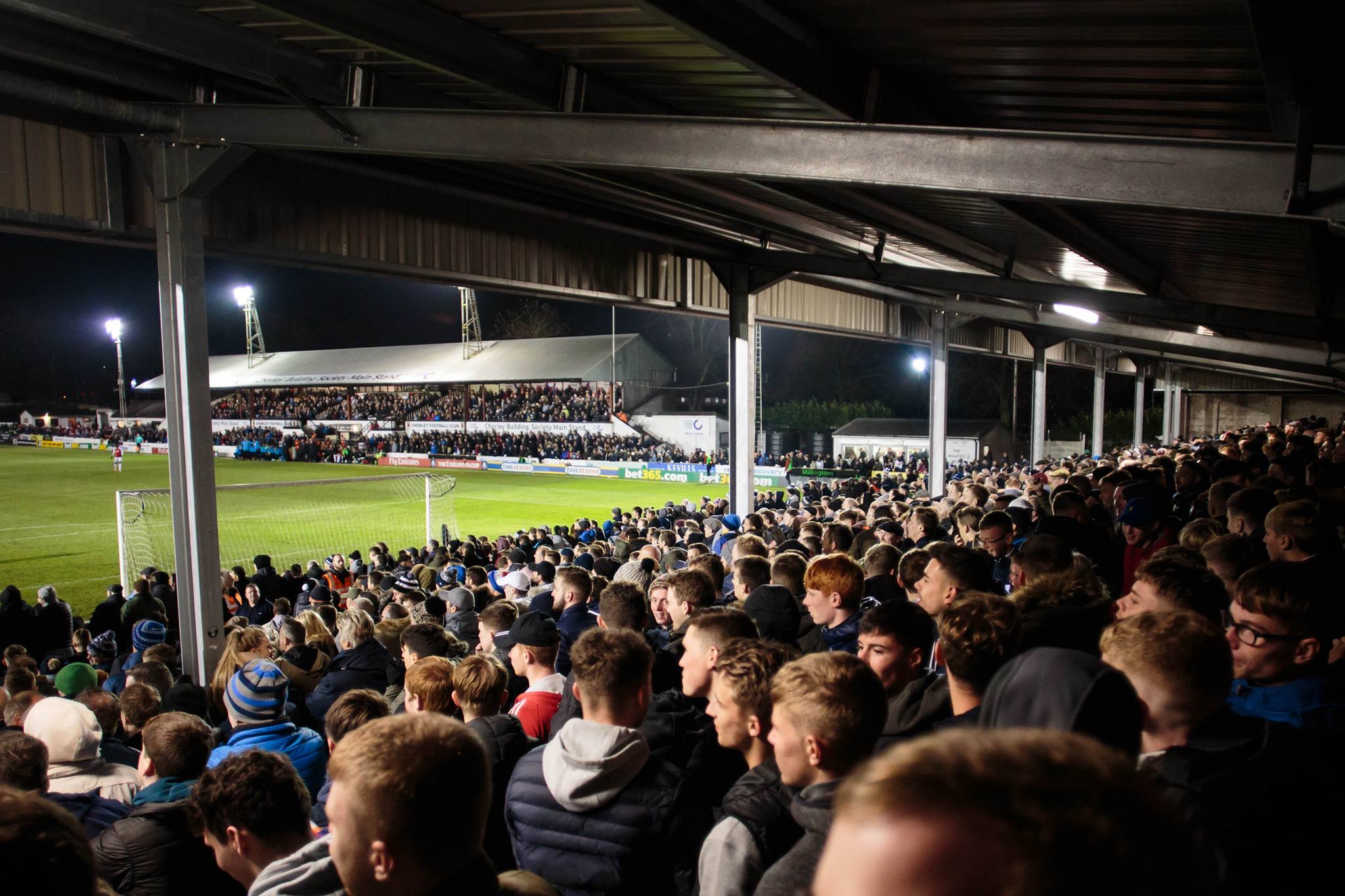